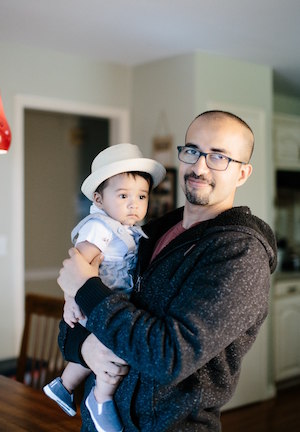 This handbook works for anybody who wants to improve his or her performance in any activity, from playing music to getting ahead at work. W. Timothy Gallwey, a leading innovator in sports psychology, reveals how to

This was a quick enjoyable read, and felt much more like a book on life philosophy than sports. A lot of ideas reminded me of Stoicism. My favorite concept was looking at competition through a different lens, where they are your allies, and bring out the best in you. What an awesome way to look at things!